Gillings experts and students are engaging in practice that makes a difference locally, nationally and globally.

The work of Emily Gower, PhD, aims to improve patient outcomes in treating trichiasis, the late stage of an eye disease called trichoma. Trichomas — highly contagious, common bacterial eye infections similar to “pinkeye” — often affect children. Kids who live in areas without access to clean water can get infected many times a year, resulting in scarred eyelids by age 10 or 12. If the scarred eyelid turns inward, a person’s eyelashes scratch their cornea, causing extreme pain, light sensitivity and, eventually, blindness.

Trichiasis is commonly managed through surgery that cuts the eyelid and rotates the lashes back to their anatomically correct position. Those who perform these surgeries often have the equivalent of a high school education, plus one year of nursing training and one week of trichiasis surgery training.

“When I started working on this, individuals who did one week in the classroom were chosen and then immediately started doing live surgery,” she says. “That is stressful, and the outcomes are poor.”

"Now the standard of care is to practice on Phil before going out and doing any surgery. It has significantly improved the training process for surgeons, and now the World Health Organization (WHO) requires it.”

To help train surgeons, Gower created a silicone model of a human head that has a removable orbital (eye) cavity and disposable eyelid cartridges. The device, Head Start, is affectionately known as “Phil” by Gower and colleagues. “Now the standard of care is to practice on Phil before going out and doing any surgery,” she says. “It has significantly improved the training process for surgeons, and now the World Health Organization (WHO) requires it.”

When Gower began working on trichiasis, more than 8 million people worldwide — most of them women — needed the surgery, and the condition was endemic in more than 50 countries. Today, nine of those countries have been certified as free of trichiasis by the WHO.

“I can see the difference that it’s made in people’s lives,” she says. “And I’ve enjoyed being part of the process of getting there.”

Gower’s current focus is on faster screening for trichiasis. She and collaborators have loaded 30,000 images of eyelids before and after surgery into a machine-learning app that is trained to identify candidates for surgery. “We’ve developed an app that will allow someone to walk up to someone and take a picture of their eye, and then the app can tell whether or not that person has trichiasis and needs to be brought for surgery,” she says. Her hope is that it will improve the screening process for future procedures. 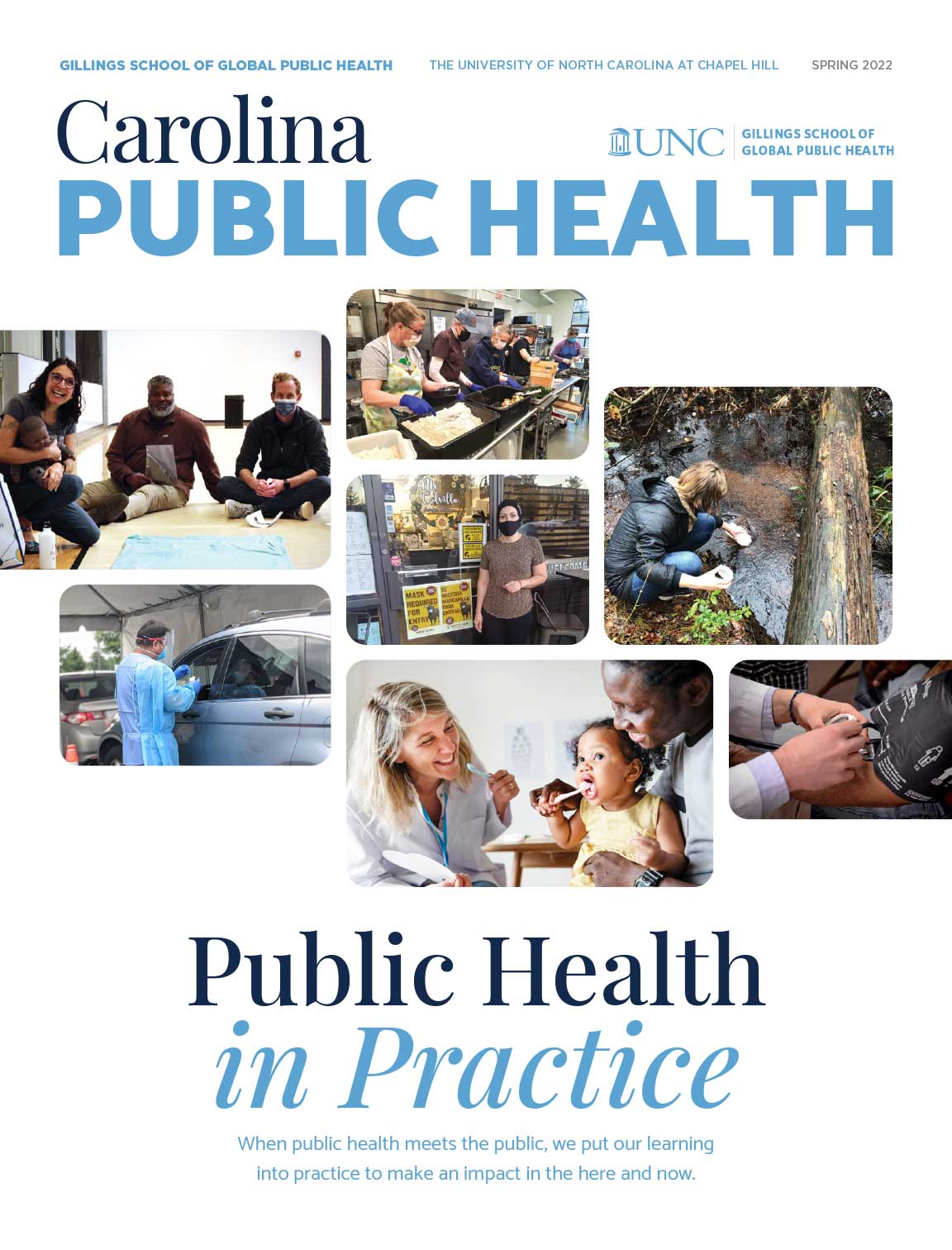 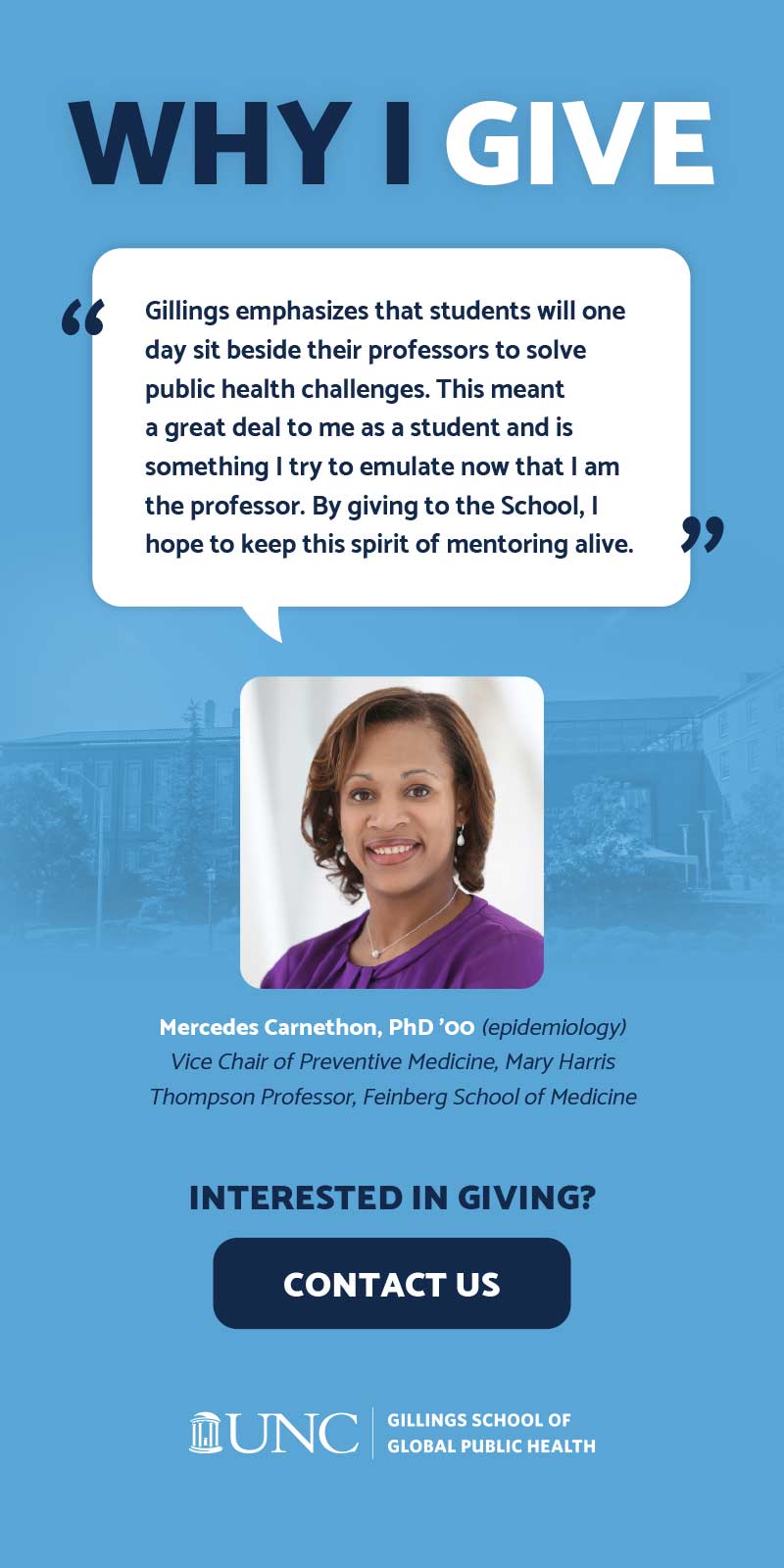